Functional medicine assesses, prevents, and treats complex chronic disease. By identifying the body's physiological and biochemical dysfunctions that occur leading up to the disease, functional medicine helps reverse those specific dysfunctions to return patients to health. Dysfunctions could result from environmental interactions, lifestyle, and genetic predispositions. 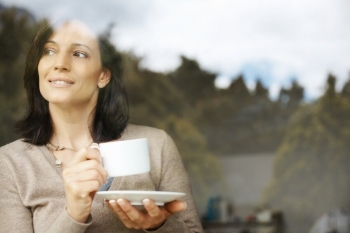 Similar to functional medicine, anti-aging medicine also assesses and attempts to prevent chronic disease, but does not specifically deal with reversing disease and its associated dysfunctions. Rather it focuses more on slowing the aging process, which is similar to but not the same as the development of chronic disease.

Now that healthcare costs are skyrocketing because of the increasing development of chronic illness, the adaptation from conventional medicine, which just treats the chronic disease, to functional and anti-aging medicine is necessary. Functional/anti-aging medicine doesn't just treat symptoms like conventional medicine; it is proactive, addresses the causes of illness, and optimizes your body's physiology.

Functional and anti-aging medicine offer a personalized, patient-centered approach. By focusing on what imbalances we have as a result of our environment and lifestyle, this approach can then correct those imbalances which ultimately lead to chronic disease.

It's a new way of practicing medicine, not a new procedure or treatment. Chronic disease accounts for 78% of healthcare costs; we need to focus on health by preventing chronic illness to improve the healthcare system and decrease the cost of healthcare.

The Specifics of Functional Medicine

Functional medicine is an emerging diagnostic discipline in which practioners view symptoms as indicators of biochemical dysfunction for which the most effective and safe treatment involves optimal nutrition, the removal of harmful toxins, and the optimization of the body's own complex restorative mechanisms.

Certain existing "alternative", and/or "holistic" (mind-body) methodologies have been revitalized by new research and technological progress. This integration of old and new and of conventional and alternative medicine forms the basis for IM's core beliefs, which include:

Conversely, IM practicioners lend credance to these "alternative" methods by their embrace of "conventional" precepts such as sound scientific procedure. For a good example of Integrative Medicine in action, check out: IM Clinical trials at the Memorial Sloan Kettering Cancer Center.

The best way to evaluate if Nu-Living's Neo-Revive treatment is appropriate for you is to have a short phone conversation about your current state of health. So give us a call at (703) 379-7110. Or if you prefer, fill out our getting started form and we'll get in touch. We serve clients from the greater Washington, DC metro area. 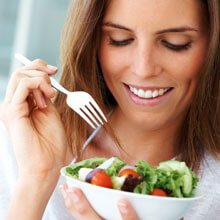 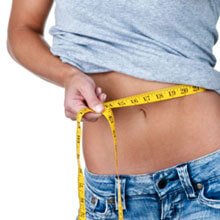 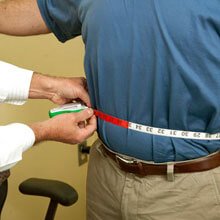 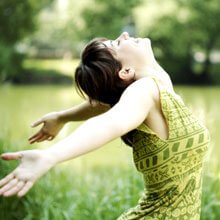 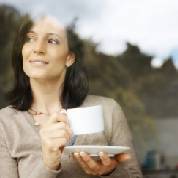 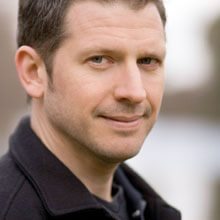 Dr. Alan Terlinsky is an active sports and outdoors enthusiast who rarely misses an opportunity for skiing, playing tennis or enjoying nature and the outdoors.